The Therapeutic Benefits of Crafting 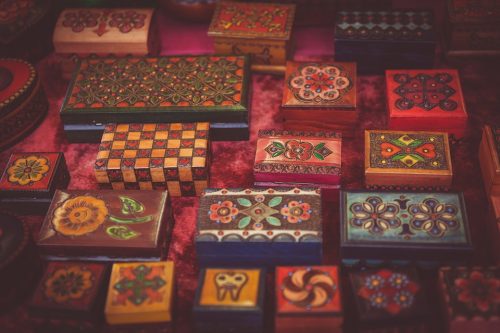 As per the National Institute of Mental Health, major depressive disorder, which is defined as a type of depression that results in a constant feeling of sadness and disinterest, is one of America’s most rampant mental illnesses. Medications coupled with psychiatric treatment and counseling can effectively help cure or decrease depressive symptoms.

But recently, alternative methods have been getting a lot of attention, particularly crafting. Research has shown that it may help combat the deleterious effects of depression and other mental disorders. Painting, baking, knitting, and scrapbooking are some types of craftwork that can be used to improve one’s mental health.

Art therapists have capitalized on collage as a medium of choice for interventions and with almost infinite variation depending on the directive given and materials used. — Cathy Malchiodi PhD, LPCC, LPAT, ATR-BC, REAT

In this article, we will focus our attention on crafting and its therapeutic benefits.

Improved Mood. This has actually been proven a long time ago but the facts were not documented. Women in the olden times who were left at home while their husbands went to battle would knit and quilt bees to forget the fear and loneliness. This gave them comfort and happiness.

Scrapbooking can be a way for people to improve their moods. The habit of collecting photos and creating stories through their creativity relieves stress and promotes a positive behavior. Individuals with depression can utilize other craftwork, such as painting and drawing. Some psychologists encourage their patients to draw or paint their happy thoughts to stimulate positivity.

Perhaps less obviously, creativity also changes the world through social movements that change society itself. This creativity can pull in previously excluded people, like social movements aiming to create greater equity in education and the workplace). — Zorana Ivcevic Pringle Ph.D. 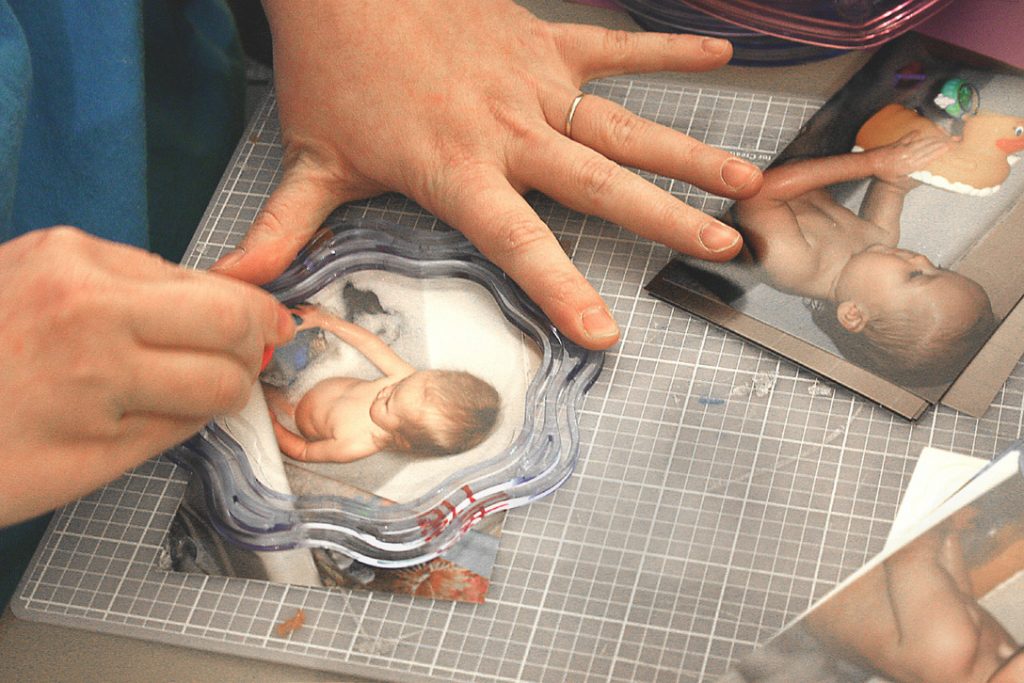 Decreased Levels Of Anxiety. More often than not, depression and anxiety develop together. In fact, the Anxiety and Depression Association of America states that almost 50% of diagnosed depressed individuals also have an anxiety disorder. A study was done to prove the efficiency of art therapy, and this indicated that patients who were asked to use photos and make a scrapbook of their families showed a great deal of reduction in their anxiety levels.

Many small things, such as food, photographs and songs, can be vehicles for solace when they provide links to a loved past. In times of distress some people find the forgotten scent, a song heard together as a way of keeping the past in the present. — Arthur Dobrin D.S.W.

Furthermore, some of those who tried other forms of creative therapy claimed that they temporarily forgot why they were depressed at all. Experts explain that this may be because of the focus, time, and concentration that they give when they do handicrafts.

Increased Joy And Happiness. A depressed person is said to be insufficient in dopamine, a chemical that is responsible for feelings of happiness and satisfaction. Studies have proven that scrapbooking and other creative activities stimulate the production of dopamine in the brain, making one happier and feeling better about himself.

A study involving more than 3000 knitters showed that about 81% of the participants who were depressed felt that they were less sad after the said activity. 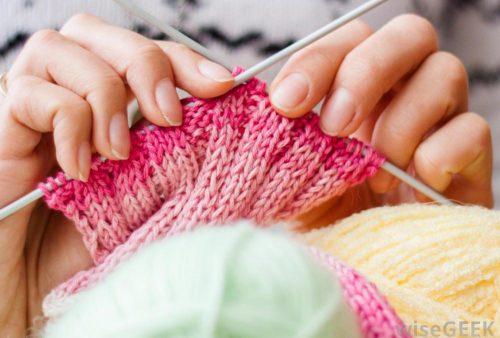 If you or someone you know has been diagnosed with depression, seek help from a mental health professional. They will most probably prescribe medications in conjunction with counseling. You may want to suggest doing something creative, which is a natural way to achieve mental wellness.

Enroll in a baking class. Try painting. Sew pillowcases. Do paper mache. Collect wonderful memories and create a beautiful story through scrapbooking. Whatever crafting idea you choose to try, the therapeutic benefits are all the same – lesser depressive symptoms, improved mental and emotional state, and a better and more positive way of looking at life.