An Inked Appeal: Why People Get Tattoos 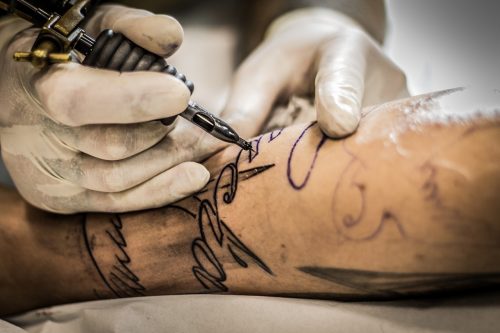 Reportedly David Beckham misspelled his wife’s name (in Hindi) on the tattoo on his arm and Rihanna has a misspelled Sanskrit prayer on her right hip. I haven’t verified these reports personally, but blame their third grade teachers-blame the schools-they did not teach spelling consciousness! — J. Richard Gentry Ph.D.

A lot of judgment arises when one sees a tattoo. For the longest time, tattoos have been a staple to the more criminal or delinquent lot, commonly being associated with gangs, bikers and prison inmates. Nowadays, normal law-abiding individuals are starting to get inked as well. These are the everyman you meet daily in your community, at work, in school, and just about everywhere.

The initial thought might be that these people must be insane or suffering from mental illness – this is far from the truth. Plenty of people get tatted for different reasons that can still be as normal to anyone.

Some people were asked as to why they went on and decided to get a tattoo. One answer from a couple said that they did it because of their love for one another – cheesy, yes, but it’s true. A student from a reputable university, who also happens to be the son of one of New York City’s most esteemed families, has a tattoo. When asked why he had one, he said that it is a symbol of his individuality. And no, he doesn’t have any social issues or mental health problems.

Anyway, the point has been made, and to move on: 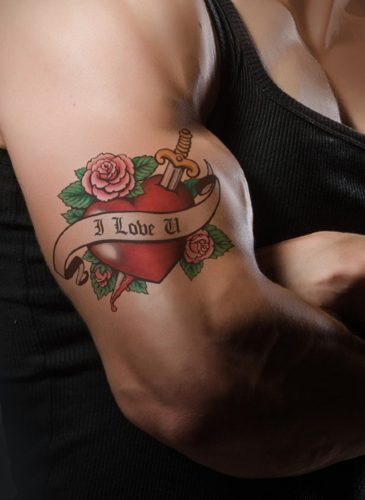 The numbers tell a fascinating story: 47 percent of millennials have tattoos, in comparison to 36 percent of Generation Xers, and 13 percent of baby boomers. Overall, an estimated 21–29 percent of Americans have at least one tattoo, with roughly 15–20 percent having two or more tattoos. — Vinita Mehta Ph.D., Ed.M.

A popular reason why people get tattooed is in tribute or remembrance of someone or something. Usually, people do this for loved ones that have departed; immortalizing their memory on their body as a tattoo. This can be in the form of a name or an elaborate picture. Other times, it can be to remember an event or moment in their lives – surviving a tragedy, celebrating an event or remembering a moment of significance can be preserved in inked form.

There is nothing strange about this as people cope in different ways. People of the past have practiced tattooing as a means to preserve the memories of loved ones so people shouldn’t feel stigmatized for it.

For Control Over Their Bodies

People don’t get to choose how they will look on the moment they’re born but by tattooing, some control can be wrested back to their hands. Some people use tattoos to express themselves or determine their bodies’ look. Tattoos can cover unwanted birthmarks or scars and imbue the person with more confidence. Technically speaking, a tattoo option is a lot less drastic than surgery to achieve the same result. In cases like this, tattoos allow a person to be more at ease with their self-image.

When a tattoo is more than a static sign of identification with loss or pain, when it is an ongoing reminder of pain suffered and pain survived, it becomes transformative and serves as an ongoing sign of resiliency and possibility. — Suzanne Phillips, Psy.D., ABPP

For Collection And Art 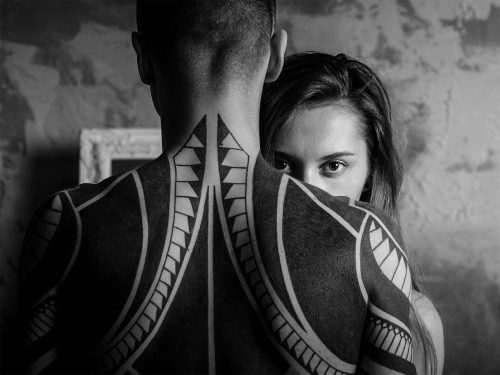 Some people collect coins and stamps, while others collect tattoos. A person can be inclined to collect tattoos and view their body as a canvas. They may be fans of certain artists and would like to be a canvas for the artist’s work or view their body themselves as a medium for their creativity. To them, art takes on a life of its own on their bodies, and it can be used to spread messages of awareness, beliefs, or philosophy.

Based on these points, we can see that the common reasons why people get tattoos are in itself, very human reasons. Tattoos have been around for centuries and have changed meaning throughout time, so our negative preconceptions can use a little open-mindedness.